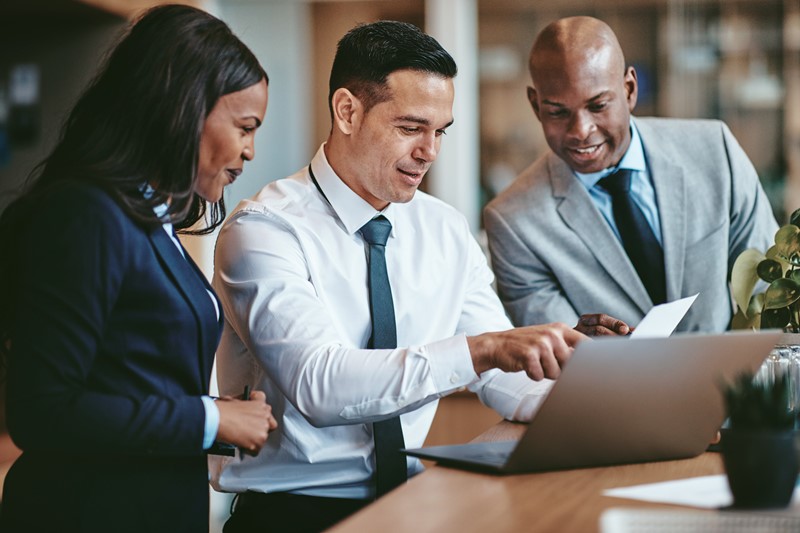 The government has announced plans to revamp the UK’s corporate reporting and audit regime.

The main changes were summarised as follows in a joint press release published by the Department for Business, Energy & Industrial Strategy, Department for Levelling Up, Housing and Communities, and the Minister for Corporate Responsibility.

The reforms are intended to improve the audit regime and corporate transparency will help prevent sudden large-scale collapses like Carillion and BHS, which affected countless small businesses and led to job losses.

The Financial Reporting Council (FRC) will be replaced by a new, stronger regulator – the Audit, Reporting and Governance Authority (ARGA). This is expected to start from April 2023. Large private companies will also come under the scope of the regulator for the first time.

With our newsletter, you automatically receive our latest news by  e-mail and get access to the archive including advanced search options!

Here is the pop up panel you can use to promote of any product or service that you think your customers should see at the very bottom of the website. You can use 6 different modules positions between intro-1 and intro-6.